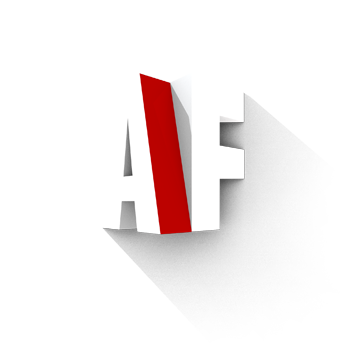 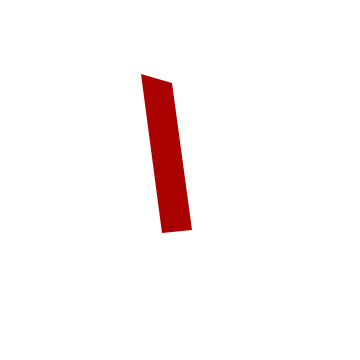 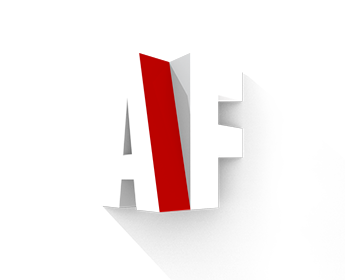 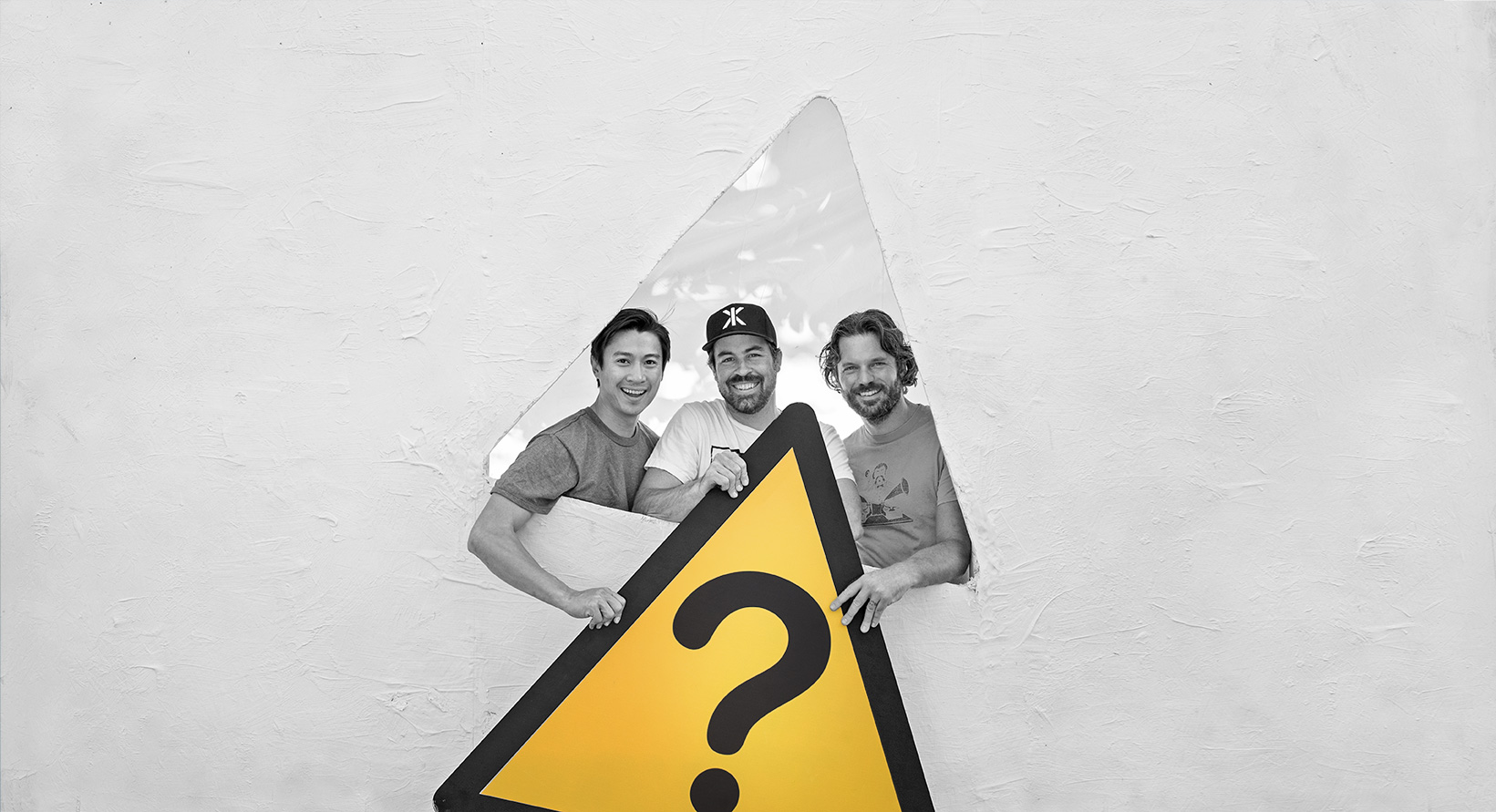 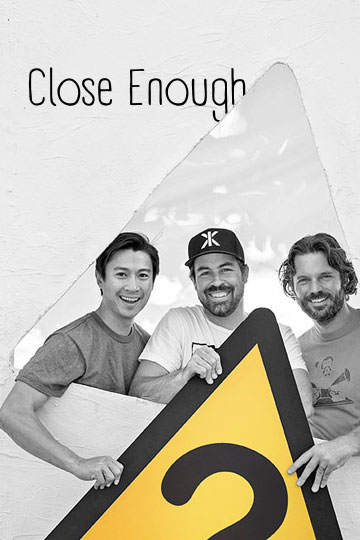 The adventures of 3 friends on the road to ruin!

Kurt Yaeger wants to live in a world where he’s an accomplished adventurer, known for traversing great distances with no use of a GPS or modern computer aids.

As an actor, he generally believes his own lies. He’s a pretty humble guy and according to Kurt, he’s the most humble person he knows.

Jon Beck has traveled around the world, taking photos of just about everything. His most challenging adventure has been traveling with Kurt.

Jon is a perpetual optimist, always encouraging Huy to be more patient with Kurt so they can continue on their travels together, and hopefully get a network deal on a show, preferable with Kurt in a non-producing role.

Huy Doan is an accomplished fashion photographer and avid bicyclist who, for reasons he keeps to himself, has worked with Kurt on several projects.

He looks forward to exploring the rest of California with Kurt and Jon, knowing full well the adventures won’t go to plan.